After visiting Bella Goth and intercepting her abduction Baine retired to the land of Sims. You don’t see him often as he lives under ground.

EvieLlli was sucked into Willow Creek a few years ago she landed on Bargain Bend and built up her own home.

Flood Master began his sim journey when Cats And Dogs arrived although he doesn’t go up top often he loves to lie on the streets of San Myshuno.

Sucked into the town of Oasis Springs he now lives with his sim wife Zoe Patel as an elder he has 2 sim children Lilah and Cleo. They belong to sims not real life!

Founder of Pleasantview after being sucked into a wormhole from the Caliente Family. She met tons of people but soon left the town never to be seen again until now.. 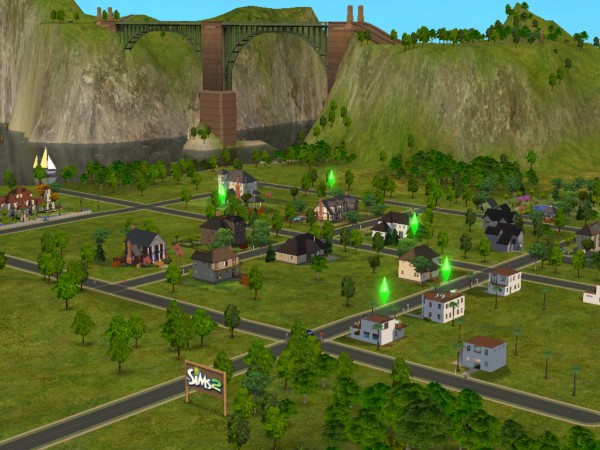 Cousin of EvieLilli, she met the sims world after journying many miles. Although she isn’t seen often, she loves to sell cats….

Copyright © 2023 Randoms Of Evie's All rights reserved.
This site is using the Desk Mess Mirrored theme, v2.5, from BuyNowShop.com.